I purchased my first pair of Dickers in 2011.

… then I purchased another… and another pair.
…

END_OF_DOCUMENT_TOKEN_TO_BE_REPLACED

Since my first The Real Real Review (here), I’ve done a lot of searching… 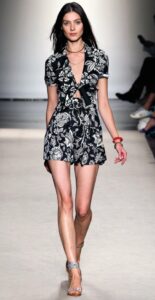 And I finally found it. The Isabel Marant Mira cutout dress that I’ve wanted forever/since I saw it on Lily Aldridge.

In my first review, I went on about my love for SS/13 Isabel Marant. Isabel Marant captured everything that I love with her SS/13 collection. So summery, so Elvis, so wearable… But just so cool though. And that navy blue print with the white Hawaiian flowers has to be one of my favourite things ever created. The Mira dress was a sure standout from that show.

Like I’ve said before, I don’t think that they make fake Isabel Marant clothes (maybe shoes — but not clothes). So I purchased my SS/13 Isabel Marant dress on The Real Real without any hesitations.

Everything that The Real Real wrote for this dress was true: the size was a FR 34 and the dress did indeed come with its original tags still on! It arrived in its crisp white tissue paper and dust bag.

With an extra saving of 20% off, the dress was basically a steal at a little over $100. MUCH cheaper than I’ve seen it on eBay for.

I highly recommend The Real Real for designer clothing purchases. They have basically everything and for much less than other websites. You do have to be careful, like at any consignment shop or like you would be on eBay, but for the most part you should be okay!

Can’t wait to continue my quest to buy all of Isabel Marant’s SS13 collection on The Real Real…! Will keep you posted ?

So the 5th day of Chanel slingback dressing (click here for the other days) is a summer nighttime outfit… A going out outfit, if you will.

Who better to channel than Lily Aldridge? 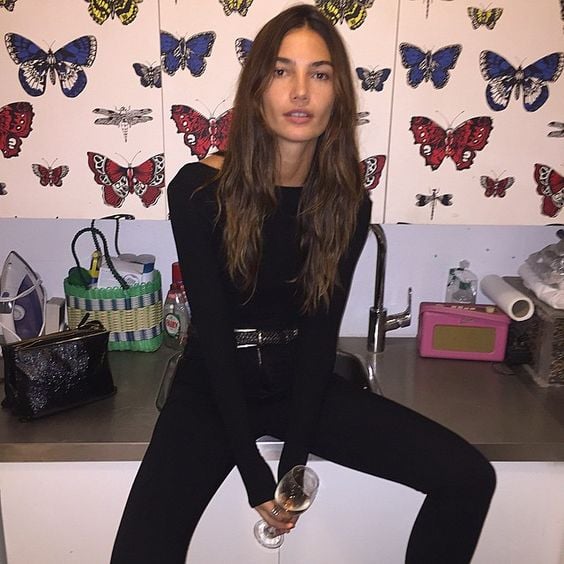 The queen of rock and roll cool (no, actually, her husband is a king (of Leon)), Lily can make an all-black outfit look cooler than cool.

Of course, part of it is the attitude; the frame of mind. That’s the absolute key to any of this isn’t it though?

But with her in mind, here is my outfit for tonight: 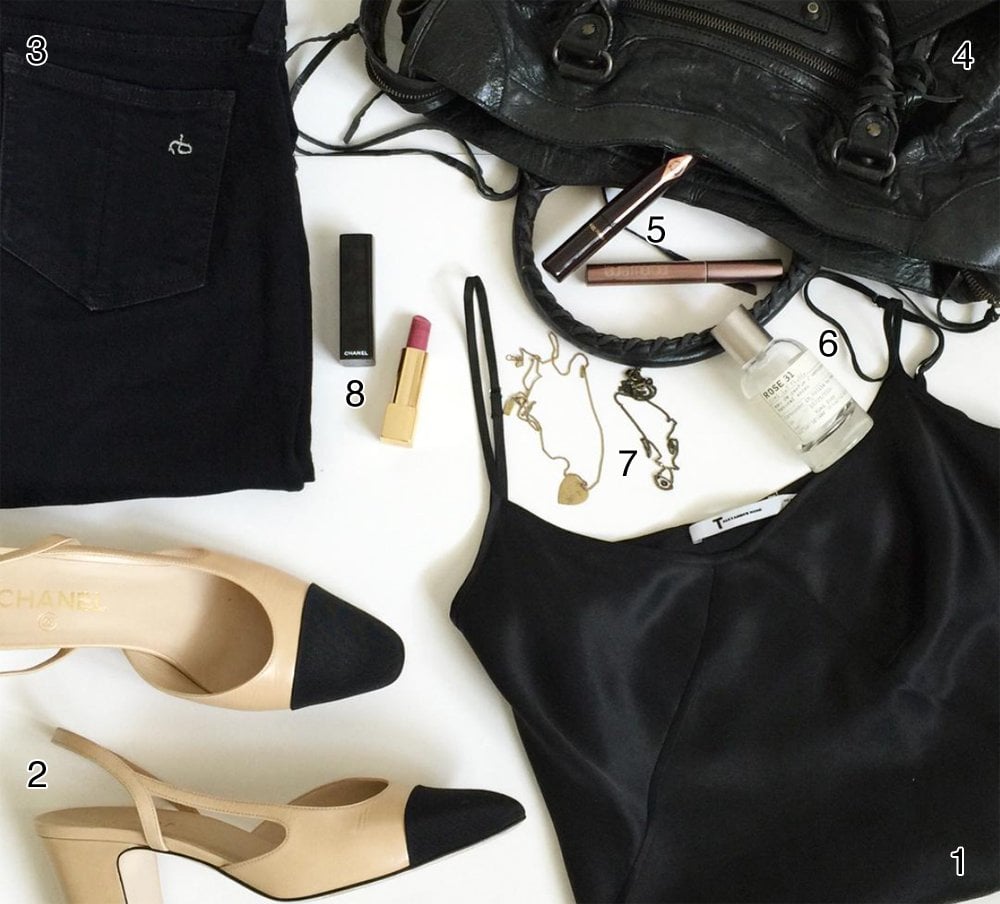 These light blue ones… They remind me of a more streamlined version of the Levi’s Lily Aldridge wore to Disneyland. And less distressed than the pair of jeans she wore to the airport once.
I’ve been on the lookout for light blue jeans for the past three years, and I think I just found them for $100 less! 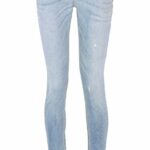 Everyone has that one piece of jewelry that makes an outfit go from a 7 to a 10.
Well, everyone but me. At least that’s what it feels like.

Kendall Jenner has those intricate body bracelets, Kate Moss has her ear full of rings, and Lily Aldridge has those delicate necklaces.

Since I only spend maybe four days out of the month in a bathing suit (Mikoh if I’m having a good day), the Kendall body bracelets are a waste of time. The first (and last) time I had my upper-ear pierced it got infected. Badly. I got put on anti-biotics, took out the earring, and then wondered why I just wasted $250 on the stupid thing. So no, I no longer want an ear filled with jewelry like Kate Moss’. But that simple long necklace like Lily Aldridge? I’m intrigued.

END_OF_DOCUMENT_TOKEN_TO_BE_REPLACED 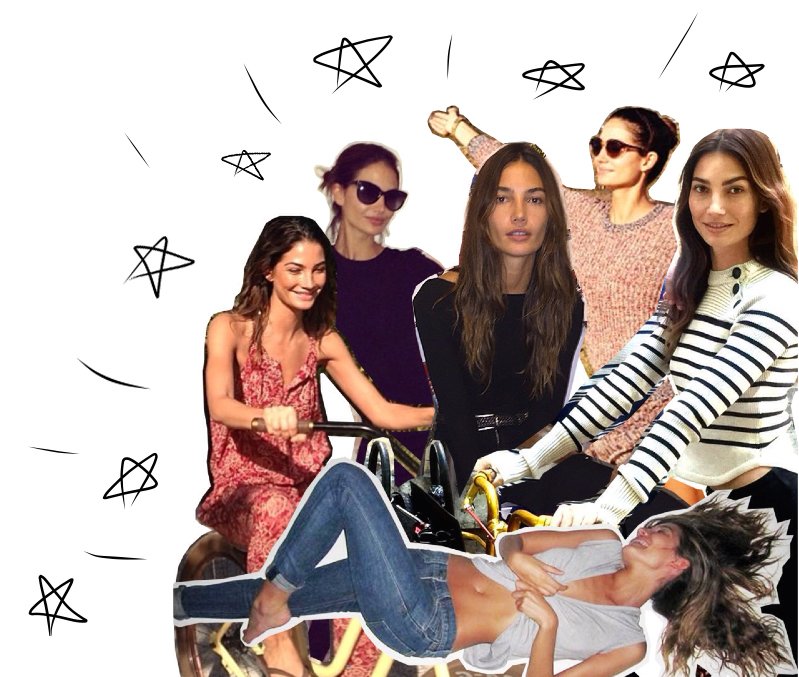 What I’ve ACTUALLY been wearing lately... (Is an

Styling old Kate Moss Topshop is my kind of self-c

Trying to appease my anxiety with a floral sundres

Is it vain to wear a t-shirt that has *you* on it?

I’m totally not a beauty expert, but I can tell