What if 1970’s Jane Birkin had a pair of Chanel slingbacks? I mean they aren’t present day Jane Birkin style… But they are 1960/70’s JB-esque…

Day 3/7 of my Chanel slingback challenge is a Jane Birkin inspired look. 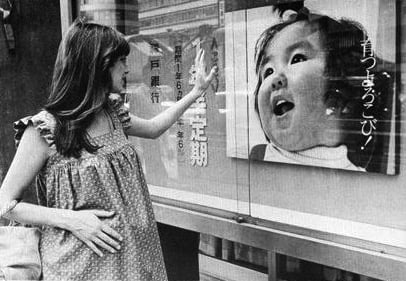 Last year I found a dress on Shopbop by “Honey Punch” that was an exact replica of one Jane Birkin wore in Japan. I hadn’t realised that she wore it as a maternity dress, but that doesn’t matter, because bump or no bump, this dress is fantastic…

And it’s the key to my total Jane Birkin copycat outfit.

Let me walk you through it: 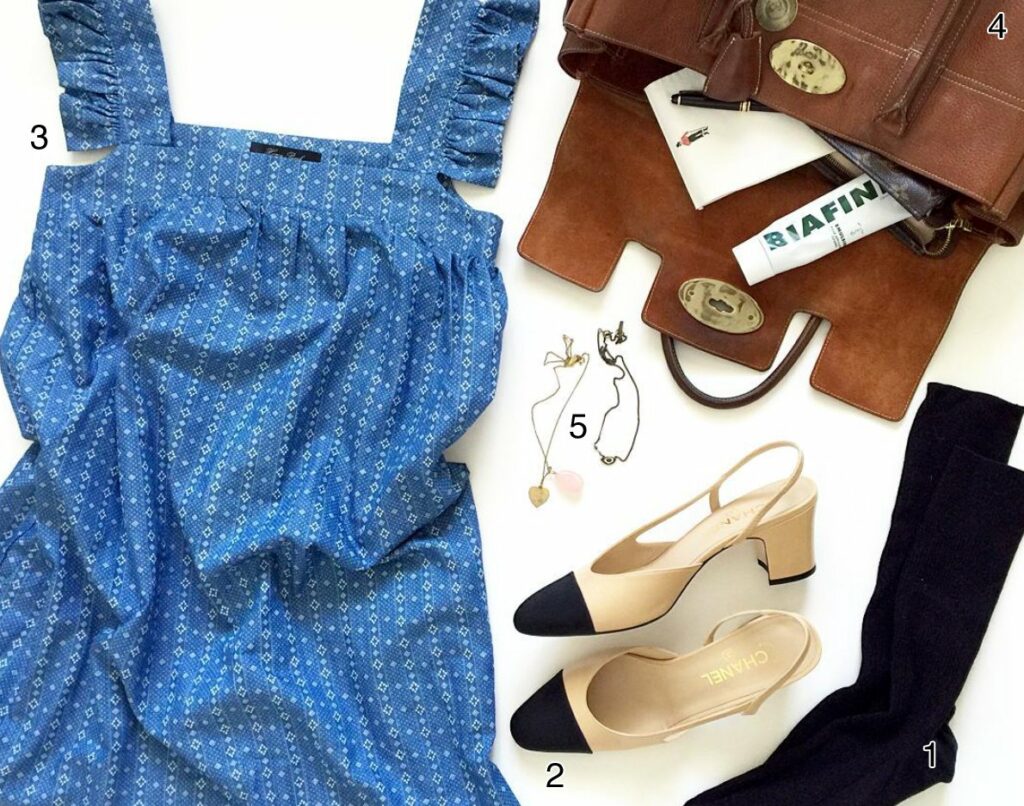 *In God We Trust also has the most amazing customer service. Around 4 years ago the chain broke and the boutique in Brooklyn replaced it for free. How amazing is that?!

« Rag & Bone Jeans — like those ones Lily Aldridge wore
How to Wear Chanel Slingbacks: Day 4/7 Kate Moss in Topshop in Rio »